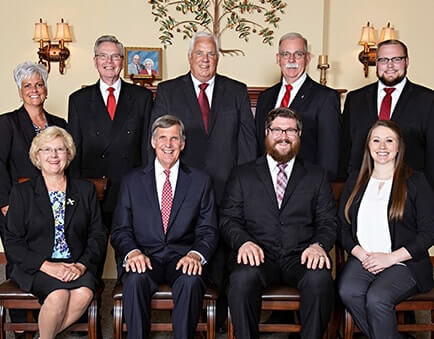 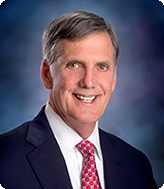 Michael P. Yannucci has been associated with funeral homes since 1971. He became a licensed Funeral Director and Embalmer in 1976 and moved to Piqua later that year to associate with the funeral home. Michael is active with his church and several positive community initiatives. He has been associated with many professional, Christian, civic and fraternal organization and has been recognized by the Piqua community for his leadership and volunteer efforts. He and his wife, Susan have four grown children and several grandchildren. Michael and Susan were humbled to have been honored at the Business Persons of the Year in 2003 from the Piqua Area Chamber of Commerce.

Michael shares the responsibility of the funeral home with his partner, Benjamin A. Zimmerman who manages the day to day operations. 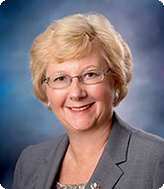 Susan K. Yannucci obtained her Funeral Directors license in 1984. She continued to be very active with the mission of family business over the many years. She and Michael have four grown children, Emily, Mike, Nicholas, Maria and several grandchildren. She serves on several civic Committees and Boards to further enhance the local community. 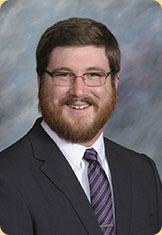 Ben, a Piqua native, graduated Lehman Catholic High School where he was active with the Show Choir, Captain of the Soccer team, Field Captain of its Track & Field team, and Percussion Captain of the Marching and Concert Bands. As an active Boy Scout, he was distinguished as an Eagle Scout in 2005. He earned his Bachelors Degree from the Cincinnati College of Mortuary Science in 2014 and was awarded the coveted Embalming Award for Excellence in Applied Embalming and Embalming Theory. He married his high school sweetheart, Julia Seger of Sidney, in 2013. 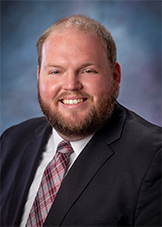 Nick, a Piqua native, graduated Lehman Catholic High School where he played football, threw Shot-put on its Track and Field team, and played Christian Youth Organization Basketball. He earned his Associates Degree from the University of Cincinnati in Pre-Mortuary Science in 2012 and his Bachelors Degree from the Cincinnati College of Mortuary Science in 2013. He enjoys spending time with his family, playing disc golf, enjoying music and is an avid Cincinnati Bengals fan. He is pleased to bring his years of experience back to his home town. 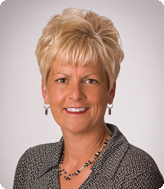 Kelly has long been known for her compassion and deep inner desire to assist others during difficult times. She possesses a firm foundation, and characteristics necessary to be effective in her position. A Miami County native, Kelly is married to Tim, and they have two boys, Ben and Matt. She is very active with her church, enjoys walking, and reading. She continues to develop her skills in helping others transition through the loss of someone who was loved. Through her unique role she makes a positive difference in people's lives and our community. 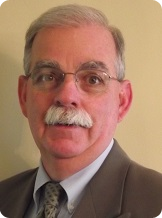 Paul is the Associate of Jamieson & Yannucci Memorials, the Monument creation and fabrication service of our Home. Paul and his wife, Elaine, live in Piqua, have two grown children and two granddaughters. He is a United States Navy veteran, retired as Deputy Chief of the Piqua Police Department and is very active with his church and civic events. He enjoys history, riding bikes with Elaine and is an amateur astronomer.