Share a memory
Obituary & Services
Guestbook
Read more about the life story of LAWRENCE "LARRY" and share your memory.

Larry was a graduate of Sebring High School Class of 1968. He had worked for various companies over the years, but retired from Copeland Emerson Climate Technologies in the mid 2000s. He was a longtime faithful member of St. Boniface Catholic Church. Larry was a huge sports fan, he was a lifetime fan of Michigan Football, the Cleveland Browns and the Cleveland Indians. Larry was in a bowling league for years at Troy Bowl with the team name of "To The Bar", and was also an avid golfer. He loved to coach his children in youth leagues, especially baseball and softball. He always had the time to attend his grandchildren's sports and events. Larry will be remembered for being an eternal jokester, and always wanted the mood to be happy and light. He will surely be missed.

A Mass of Christian Burial will be celebrated at 10:30 a.m. Thursday, January 12, 2023 at St. Boniface Catholic Church with Rev. Fr. James Duell as Celebrant. Burial will follow at Miami Memorial Park. Visitation will be held from 5:00 to 7:00 p.m. on Wednesday, January 11, 2023 at the Jamieson & Yannucci Funeral Home. In lieu of flowers, memorial contributions may be made to the Muscular Dystrophy Association, 2621 Dryden Rd. Suite 306, Moraine, OH 45439 or to a charity of the donor's choosing. Guestbook condolences and expressions of sympathy, to be provided to the family, may be expressed through jamiesonandyannucci.com.

To send flowers to the family or plant a tree in memory of LAWRENCE "LARRY" A. R. SEARLES SR., please visit our floral store. 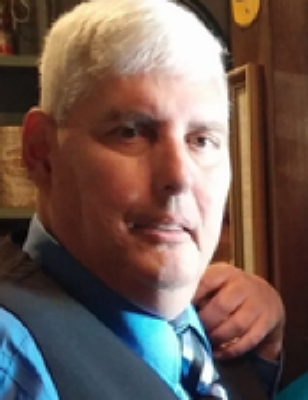