Share a memory
Obituary & Services
Guestbook
Read more about the life story of DONALD and share your memory.

Don was a graduate of Piqua Central High School, Class of 1953. He was a longtime member of Greene Street United Methodist Church. Don retired from Paul Sherry’s, where he was a courier for some time. Don honorably served his country in the U.S. Navy during the Korean Conflict. He was a member of the American Legion Post 184, a life member and past commander of the VFW Post 4874. He was the past secretary and lifetime member of the Korean War Veterans Western Ohio Chapter. He was a part of the Miami County Veteran's Commission and was the second Vice President of the Ohio Veterans Commission. Don was the secretary/treasurer of the Piqua Veteran's Association and also was a member of the Veteran's Elite Tribute Squad. Don was heavily involved with all military events in the area, and would take it upon himself to place flags upon veteran's graves at the local cemeteries. In his free time, he enjoyed playing cards at the Senior Center, straight poker and going fishing. Don loved watching the Ohio State Buckeyes, the Cleveland Browns, and the Piqua Indians football games.

A service to honor his life will be held at 11:30 a.m. Friday, January 6, 2023 at the Jamieson & Yannucci Funeral Home with Rev. Will Leasure officiating. Burial will follow at Forest Hill Cemetery with military honors being provided by the Veteran's Elite Tribute Squad. Visitation will be held from 10:00 a.m. until 11:30 a.m. on Friday, also at the funeral home. Memorial contributions may be made to Hospice of Miami County or to Greene Street United Methodist Church. Guestbook condolences and expressions of sympathy, to be provided to the family, may be expressed through jamiesonandyannucci.com.

To send flowers to the family or plant a tree in memory of DONALD L. MOTTER SR., please visit our floral store. 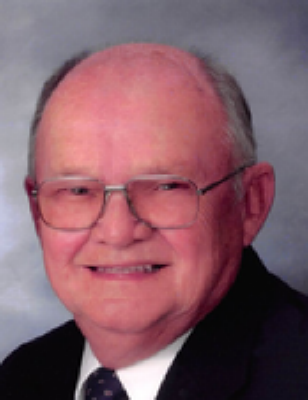